Oggi Tomic is BAFTA winning Cambridge and London based filmmaker and director with over 15 years experience working on projects in the USA, UK, Pakistan, Europe and more besides.

Specialising as a cinematographer and director, his portfolio extends across promotional, documentary, broadcast and corporate films, alongside a range of social and branded content for clients including the BBC, Google, Buckingham Palace, Sony Europe, University of Cambridge and Barclays Finance. Using his background in documentary, he takes pride in delivering high-end results with an economical production footprint.

Oggi is the recipient of numerous awards, a two-time BAFTA Scotland winner and BHFF NYC award for his documentary “Finding Family” and was awarded Best Travel Photo by The Telegraph.  His photography has been published globally by National Geographic, The Times and The Independent.

His approach is always flexible, personal, reliable and collaboration is at the core of his creativity. Being based in Cambridge he frequently works with clients across Europe, in central and eastern England, whereas London and the South East is easily accessible, often at short notice. 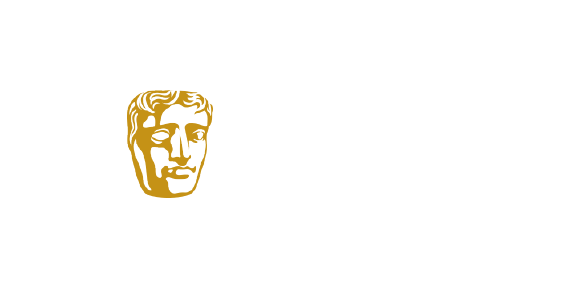 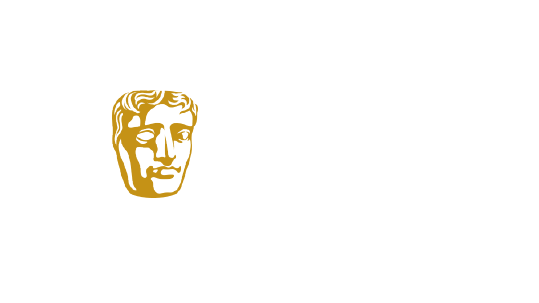 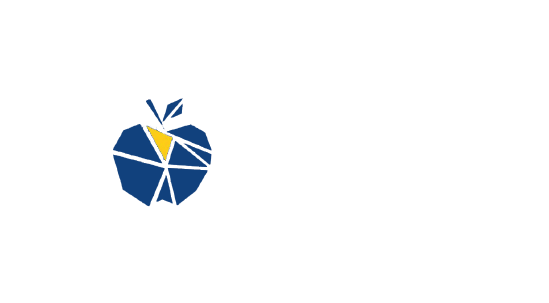 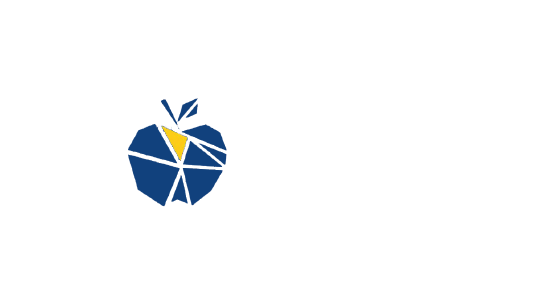 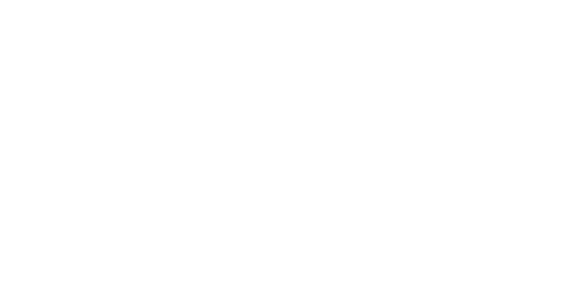 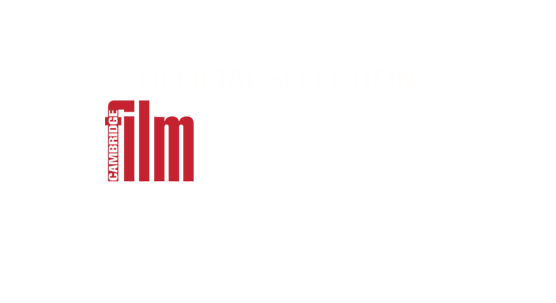 Approaching every project with creativity, passion and enthusiasm.

Here are just some of the clients I have worked for over the last 18 years through my corporate, broadcast and commercial work.

With experience working nationally and internationally, I specialise in producing impactful and powerful films for brands, organisations, broadcast TV and corporate industries to name a few.  My video production services include from idea generation, to location shooting and complete post-production.

Whether it’s an emotive brand film, a short product video or corporate film to promote your company, my creative approach to any production will deliver a film you will be proud of.

I am also available for hire as a lighting camera operator and director with experience in promotional, marketing, commercial, broadcast, documentaries and online videos.

Once your film is complete, a full 4K professional video editing and post- production service is available to both video companies or individuals based in the UK or abroad.

I primarily work with with Adobe CC which is equipped with a number of additional edit plugins that can do anything from stabilising footage, audio polishing to reducing noise (if required).  My edit station is both 4K ready and ultra high definition (UHD) footage backed up with a fast reliable storage system that allows me to work on your film in-house or remotely.

My experience is well versed in creating multi-language outputs whether with alternative to English VO or regional language subtitles if required.

Alternatively, I can offer a full conference film production for companies and organisations covering single or multiple rooms which allows us to capture and record your event, whilst at the same time creating a versatile content marketing resource that can be used in a variety of ways.

Additionally, I can produce impactful highlights film to help promote your upcoming conference to give it maximum exposure with the right audiences.

Whether you’re an individual or a production company, you can hire broadcast cameras, cine-lenses and lighting, perfectly suited for most productions.

Also available for hire is full mobile green screen studio for video productions at locations suited to you.

Keith O'Shea
CNN Crossplatform Producer
A lighting camera operator and filmmaker with a real eye. Always delivers great coverage and most importantly is easy to work with.
Keith O'Shea
CNN Crossplatform Producer
Sankha Guha
BBC / Zulutango
A highly talented filmmaker and camera operator, easily directed and also great taking a brief and running with it visually.
Sankha Guha
BBC / Zulutango
Chris Heron
CEO, Visibly
I could aways depend on Oggi to bing his A game to a project, no matter how early or late or far that project might be. I would highly recommend him for any corporate or documentary film work, he will not let you down.
Chris Heron
CEO, Visibly
James Merrigan
JMPS
Oggi's filmmaking skills are invaluable. Not only is he a 'safe pair of hands' to have work alongside your team but he also creates beautiful imagery on every occasion.
James Merrigan
JMPS
Richard Edwards
Producer / Director
Oggi is great to work with. Enthused, armed with great creative suggestions and personable with clients. He is fun to work with who can turn an average visual sequence into a really engaging one.
Richard Edwards
Producer / Director
Vivenne Atkinson
Operations Manager at CCF
THE first person I would go to for any film project. He can take a brief, get to the nub of it and deliver exactly what you need, on time, on budget....and will charm your client whilst doing it.
Vivenne Atkinson
Operations Manager at CCF
Plans.
@oggitomicfilms