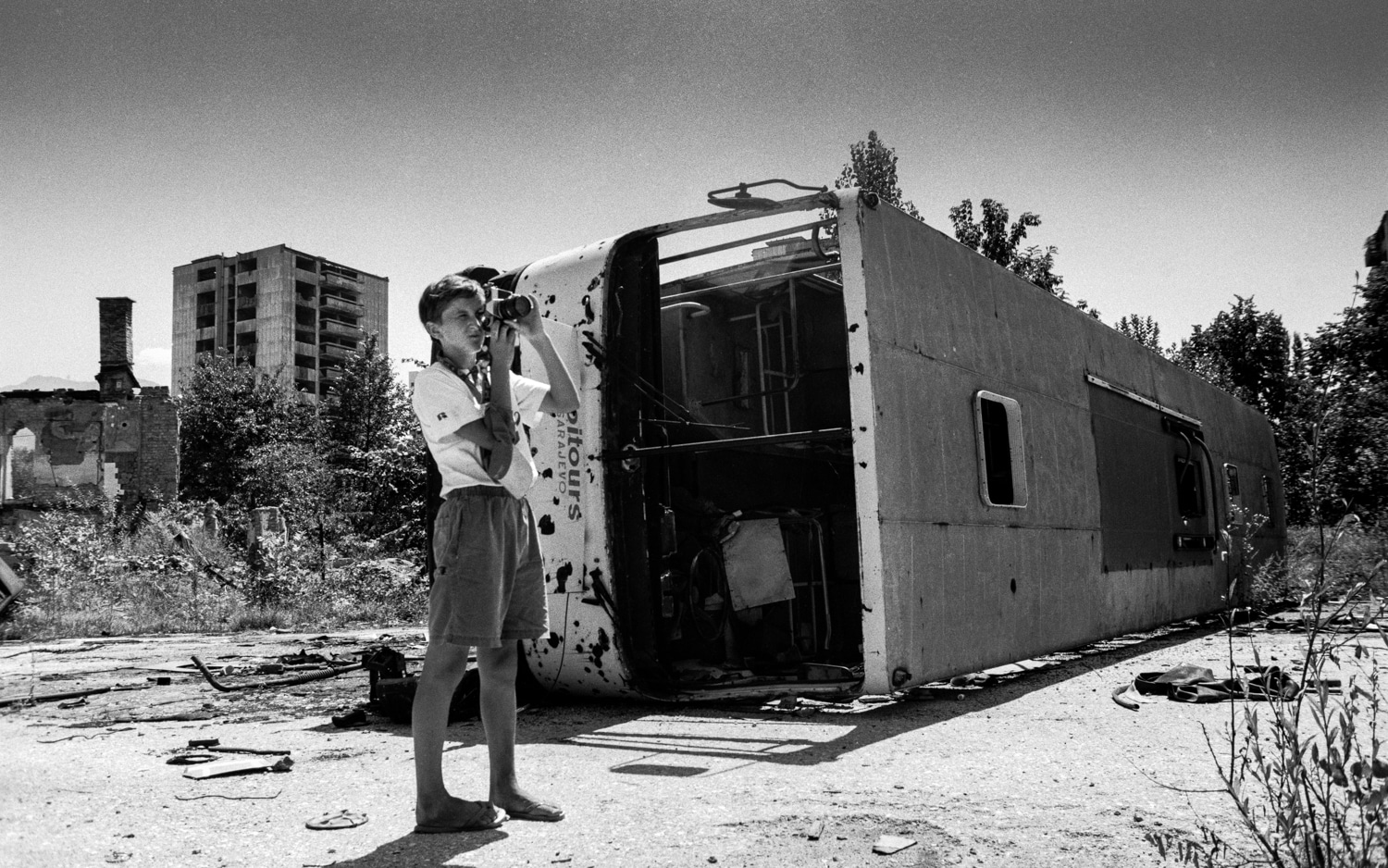 A quarter of a century after the end of the Bosnian War, Chris Leslie has reunited with the children he taught in the war-ravaged city of Sarajevo. His classes saw him use donated photography equipment shipped over from Scotland to teach the youngsters basic techniques, such as shooting with 35mm SLR film, and developing images.

Images from that initiative are included in the book, as well as interviews with several of the former Camera Kids. One, Dženita Hodžić, now a 32-year-old physics teacher and professor, vividly recalls the smell of the darkroom. “These are happy memories, because I am only choosing to remember good things from my childhood,” she said. 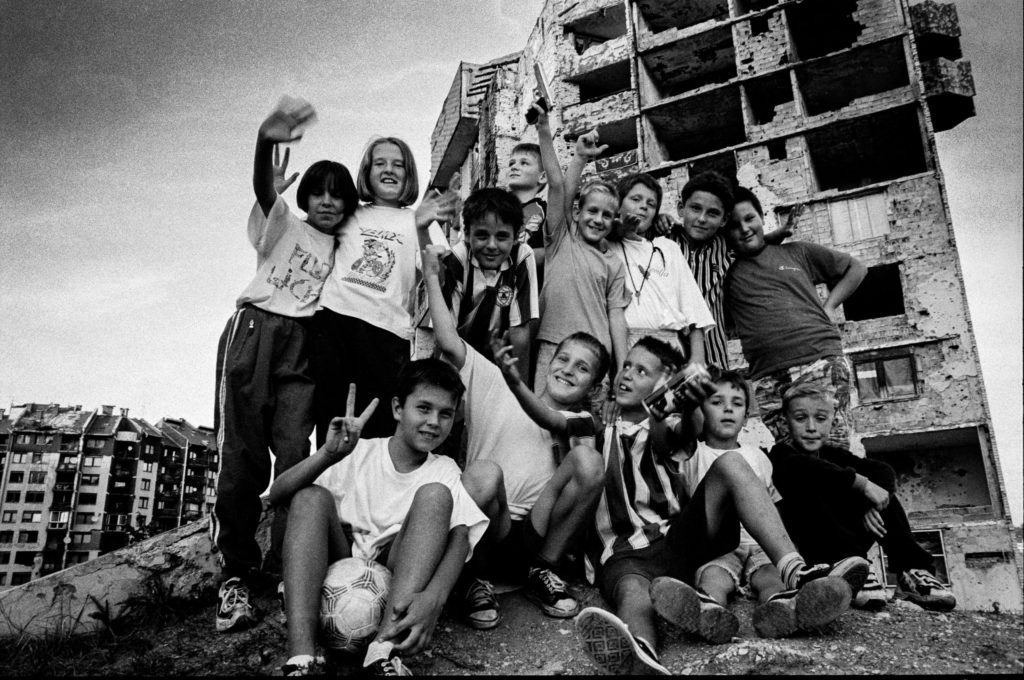 Chris’ book, ‘A Balkan Journey’ also features a host of previously unseen images from that period. It is, he says, a “personal and photographic” journal of that tentative peacetime period following a conflict that claimed 100,000 lives and caused more than two million people to flee their homes.

An accompanying exhibition is being shown this month at SOGO Gallery in Glasgow.

Use oggitomic at checkout and receive £5 discount for limited edition of ‘A Balkan Journey’ with Chris Leslie’s photographs and essays by the writer John McDougall is available here. (All photographs ©Chris Leslie)